The peninsula laid on the coast of the Saronic Gulf on the east side of Argolis, Palaia Epidavros, is the area of the ancient Epidavros around the Asclepieion.

The village is full of ruins, with most famous the ancient Small Theatre of Epidavros that was dedicated to the god Dionysus. Next to the theatre, by the sea, are the ruins of the ancient city that aren’t yet excavated.

Palaia Epidavros is 30 n.m. from Athens and nowadays has a population of approx. 2.000.

Watching a tragedy or a comedy during the summer festival in the Ancient Theatre is a once-in-a-lifetime event.

You may also take short trips around Palaia Epidavros where you can see many interesting sights. 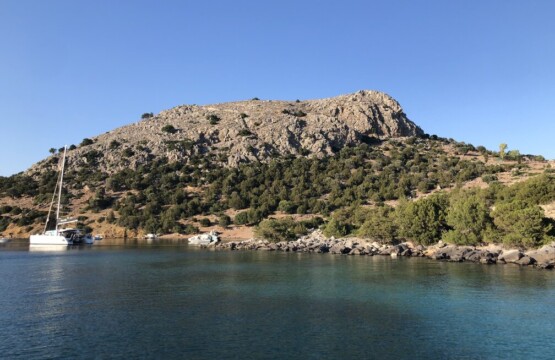