As the legend says, the king of Athens, Aegean, father of the hero Theseus, fell of Cape Sounion when he saw the black sails (that the captain of the ship forgot to change) of the ship which returned his son from Crete, assuming Theseus was dead. After king Aegean, the Greek archipelago was named.

In Homer’s Odyssey is mentioned, as the place that various heroes after Troy sailed to.

Cape Sounion is the southernmost tip of the Attica region. There you can see the amazing, unfinished, temple of god Poseidon, the temple of goddess Athena. And don’t forget to watch the beautiful sunset.

A very important cape, since antiquity, is today a place worth visiting. It is now a National protected area. 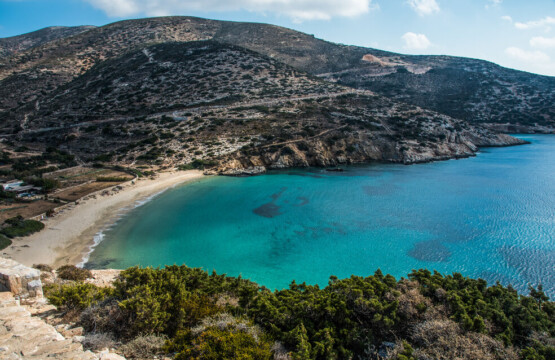 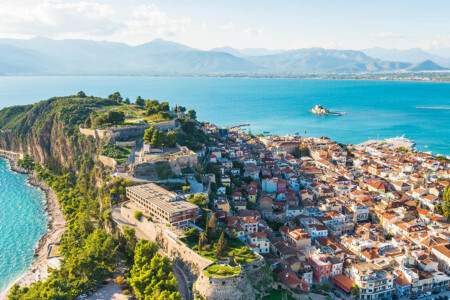 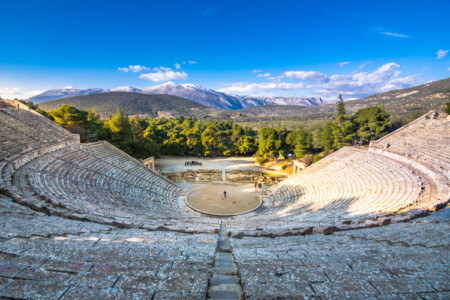