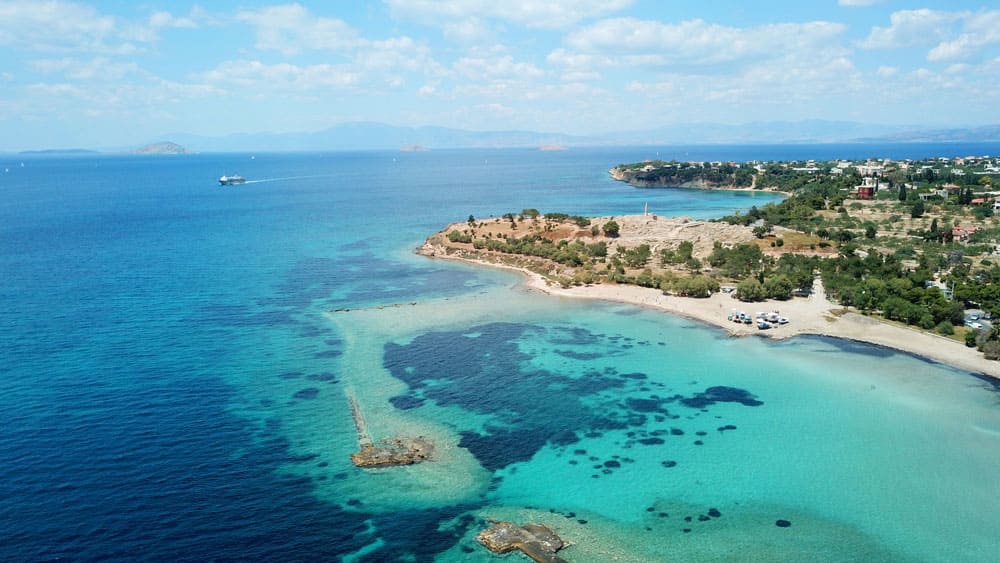 Aegina was a figure of Greek mythology, the nymph of the island that bears her name.

Aegina is roughly triangular in shape. (Approx. 15 km east-west and 10 km north-south, with an area of 87.41 km2 (33.75 sq mi). An extinct volcano constitutes two thirds of Aegina. The northern plains and hills are cultivated with vines, olive, fig, almond and pistachio trees. The island is quite mountainous and rocky. Its highest mountain is Mount Oros, rising at an altitude of 532 m.

Aegina town, the capital of the island, stands out for its well-preserved buildings. For a short time in 1829 Aegina Town was the temporary capital of the newly founded Greek state. It was during that period when Governor Ioannis Kapodistrias had impressive neoclassical mansions built to house his headquarters that today are important tourist attractions. On the outskirts you can find little villages with distinctive traditional character such as Agii, Vagia and Kypseli as well as organised tourist resorts like Perdika, Souvala and Agia Marina.

Aegina has a big variety of beaches, organised or secluded, all are easily accessible. Those who prefer a lively organised beach, the beautiful sandy beach of Klima is ideal. At the north-eastern coast, Agia Marina is the largest organised beach with a multitude of beach bars where visitors can scuba-dive or participate in a multitude of water and beach sports. Other exquisite beaches on the western and south coastline include Aeginitssa and Marathonas, which are both sandy with beach bars. Moni islet or Portes Beach on the other hand are perfect for those who want to enjoy a calm day at the beach. If you are looking for something remote with wild beauty, Kavouropetra is worth a visit. Souvala Beach is a lovely beach renowned for its hot and cold springs. 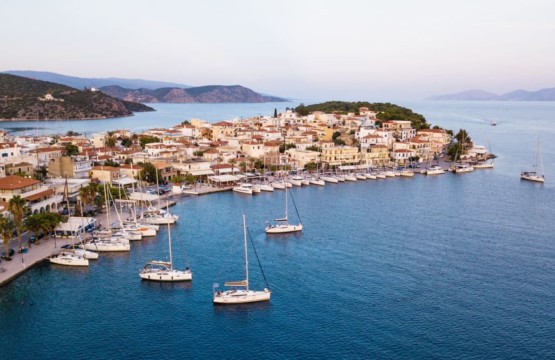 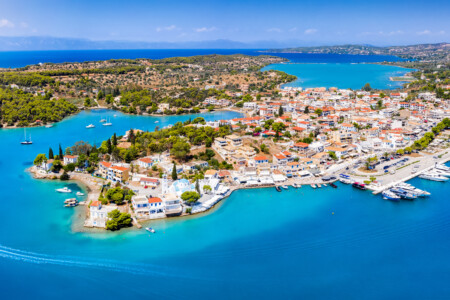 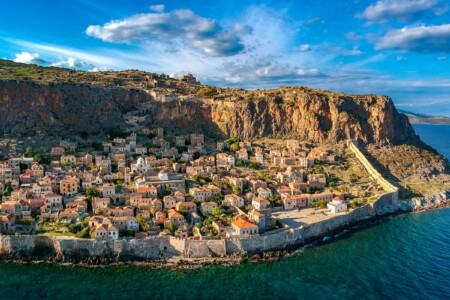