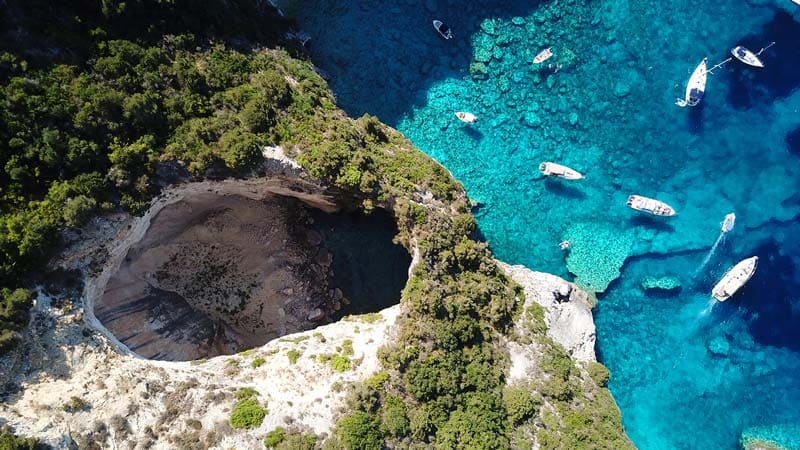 When the god Poseidon fell in love with Amphitrite and wanted a place to house their love, he cut off the south part of Corfu. And so Paxoi was created. The emerald islands of Paxoi and Antipaxoi are a place worth seeing just once in a lifetime. Amazing waters, picturesque villages, a real jewel of the Ionian Sea.

The history of the islands is connected with that of Corfu, as since antiquity was considered part of Corfu and was occupied by Normands, Venetians, French, British, Russians until it was part of Greece in 1864.

Apart from the many traditional festivals, religious mainly, that takes place from May until September there is also the festival of “Neroladia” that takes place in mid-July, where olive oil, onions, bread, and boiled potatoes along with local wine and music are offered to the visitors of the island.

In September there is held a classic music festival with participants from all over the world and is worth to watch. 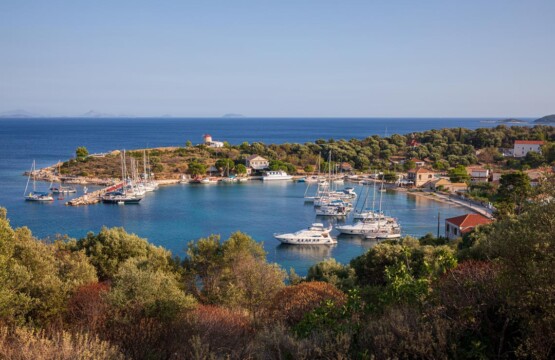 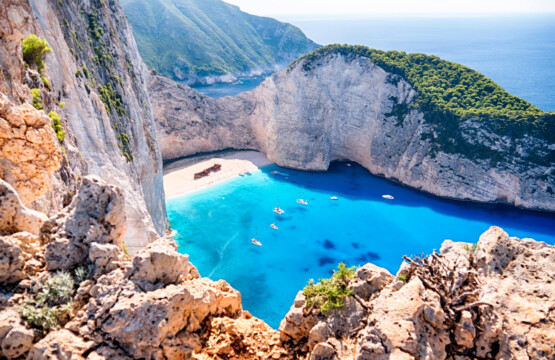 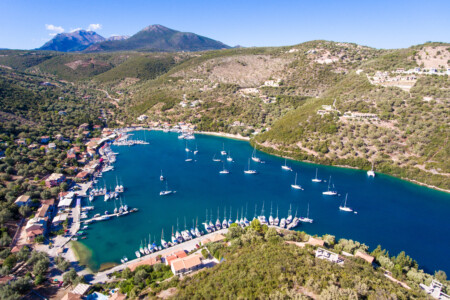 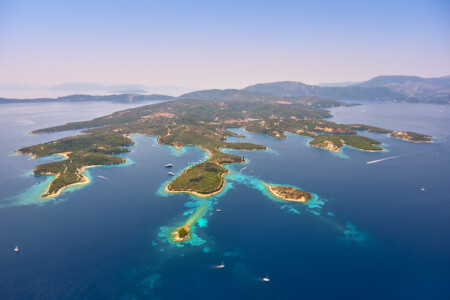 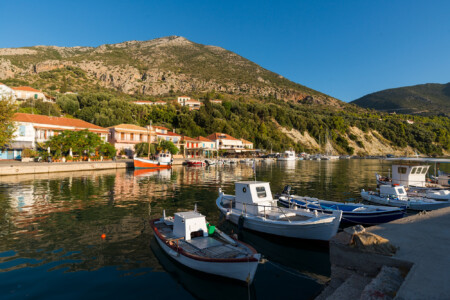