Astypalaia also known as the Butterfly of Aegean due to its unique shape is located between Cyclades and the Dodecanese. If it wasn’t for the narrow land strip (100 meters in length) connecting the two parts of the island we would now be talking for two neighboring islands completely autonomous.

Astypalaia is known for its white stone houses with their blue windows, the windmills located at the old town and their complete contrast with the Venice castle on the higher point of the town remaining there from the time that that the island was under Venice control. Also it is worth mentioning that the island is the first smoke free island in the world.

Among the sights you should visit are the Venice castle, the Roman baths dated on the 3rd-4th century B.C, the castle of Saint John rumored to be the point where the mighty pirate Barbarossa infiltrated the island from , the windmills, and of course the numerous monasteries and churches (365 as the days of the year). Although quite macabre it is worth mentioning the only preserved infant cemetery in the world, dated on 750 B.C.

Astypalaia is also known for its beaches with crystal blue waters. Below you can find a list with the ones you should not miss: 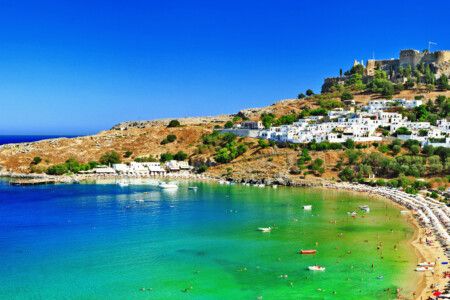 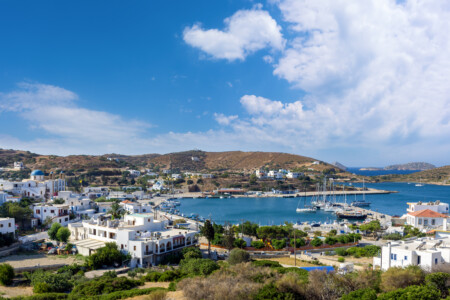 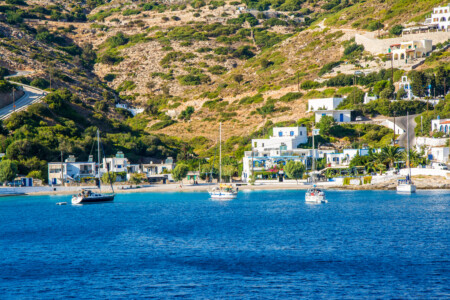