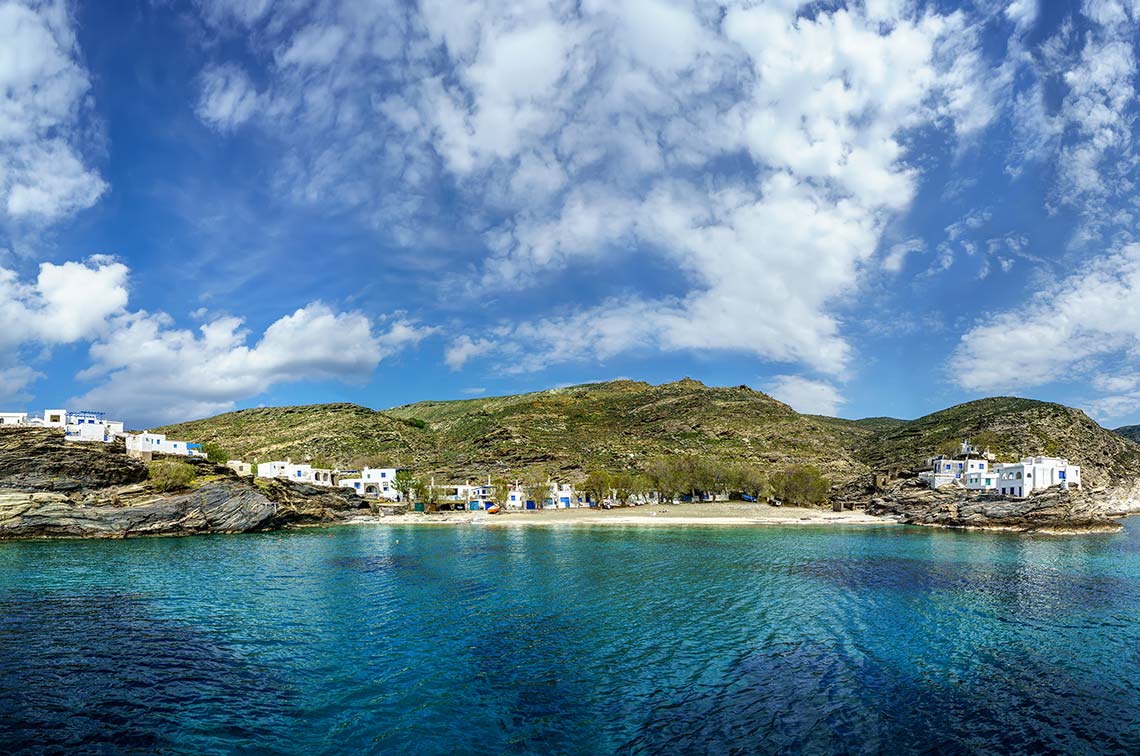 The “island of Aeolos-the god of winds”, 143 km from Athens, Tinos is named after the ancient King Tinos. The first traces of human activity are from the Neolithic period. Like all the other Cyclades, after the fall of Constantinople, it was occupied by the Venetians and the Ottomans. It was, however, the last island occupied by the Ottomans in 1715.

During the Greek Revolution, along with all the other Greeks, Tinos fought against the Ottomans. In 1823 on Tinos was found an icon of Virgin Mary and that was considered to be a divine omen for the Revolution.

In the Modern Greek history, a very significant event that took place in the harbor of Tinos was the sinking of the Greek ship “Elli” by an Italian submarine, on August 15, 1940, a day sacred for the Orthodox, as the day is dedicated to Virgin Mary.

Τhe island is 197 km2 and nowadays has a population of approx. 8.500. The capital of the island is Tinos or Chora.

Tinos is famous for the marble sculptors and the dovecots that are all over the island.

We’ll mention here some of the island’s sightseeings.

The island has 41 beaches, some of which are :

Apart from the all around the year many religious festivals that take place, there are also some special events happening on Tinos :

· Backgammon Championship, on Skylantari beach, since 2004.

· Honey festival, at Kampos village at the beginning of September with a lot of dancing, singing, and treats with local honey.

· Artichoke festival, at Komi village every May since 2005, with many foods that have as main ingredient artichokes

· Raki festival, at Falatados village, every September, where you can take part in the whole procedure of making raki. Singing, dancing, food, and of course fresh made raki is part of that procedure. 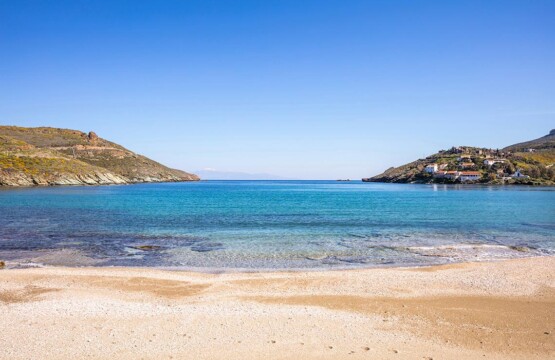 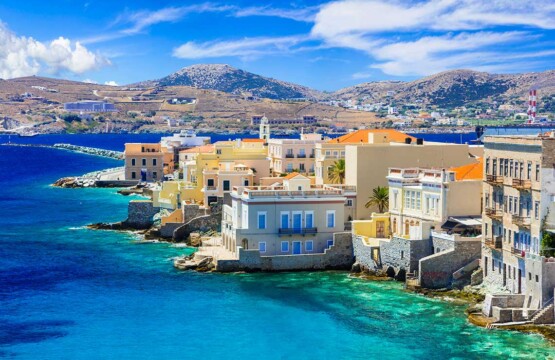