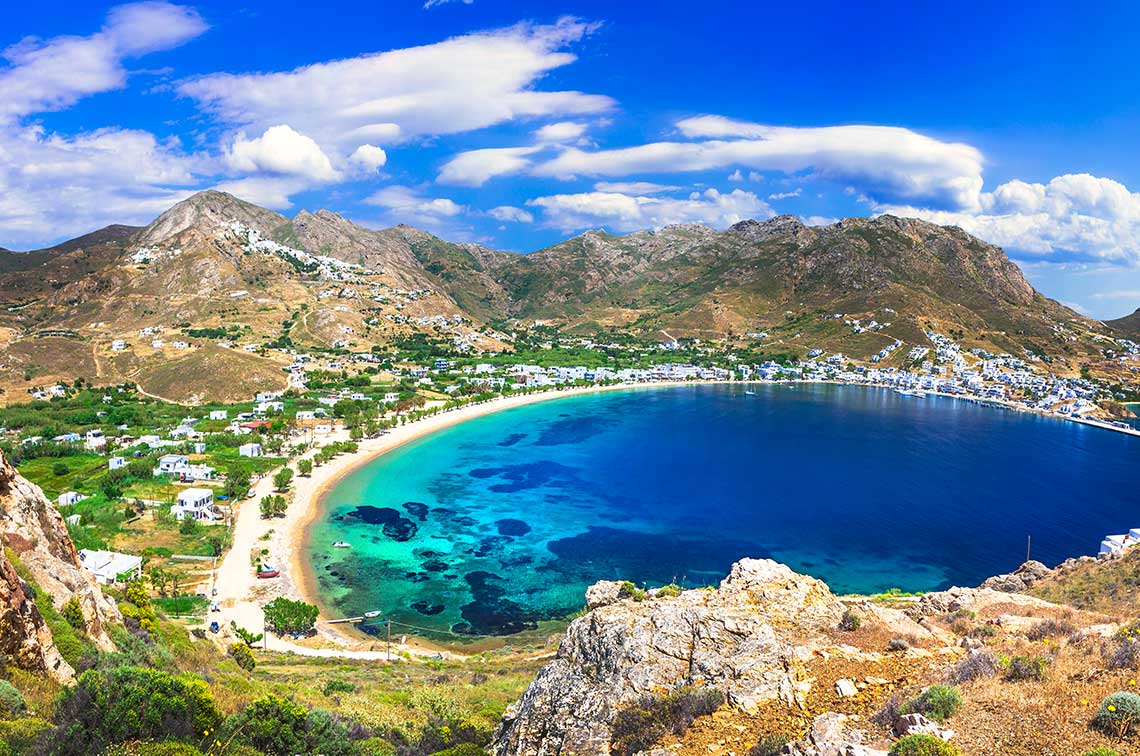 The island of the Cyclopes, according to mythology, is 120 km from Athens. The birthplace of Perseus has since antiquity the same name, which means “cistern”.

Despite its name was a very rich island due to its underground ores that helped its inhabitants not to involve in agriculture, trade, and sailing as the islanders of the rest of the Cyclades. The first traces of human activity are from the 7th century B.C. Like the rest of the Cyclades, it was occupied by the Venetians and the Ottomans.

Τhe island is 75 km2 and nowadays has a population of approx. 1.400. The capital of the island is Serifos or Chora (common on the Greek islands).

Ideal for sailing, kayak, swimming, fishing, and much more.

Of course, religious festivals all around the year take place, with lots of wine, food, music, and dancing. 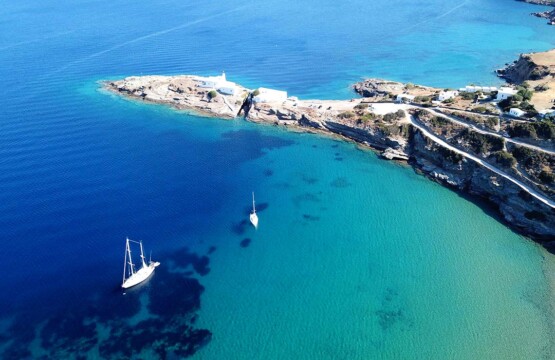