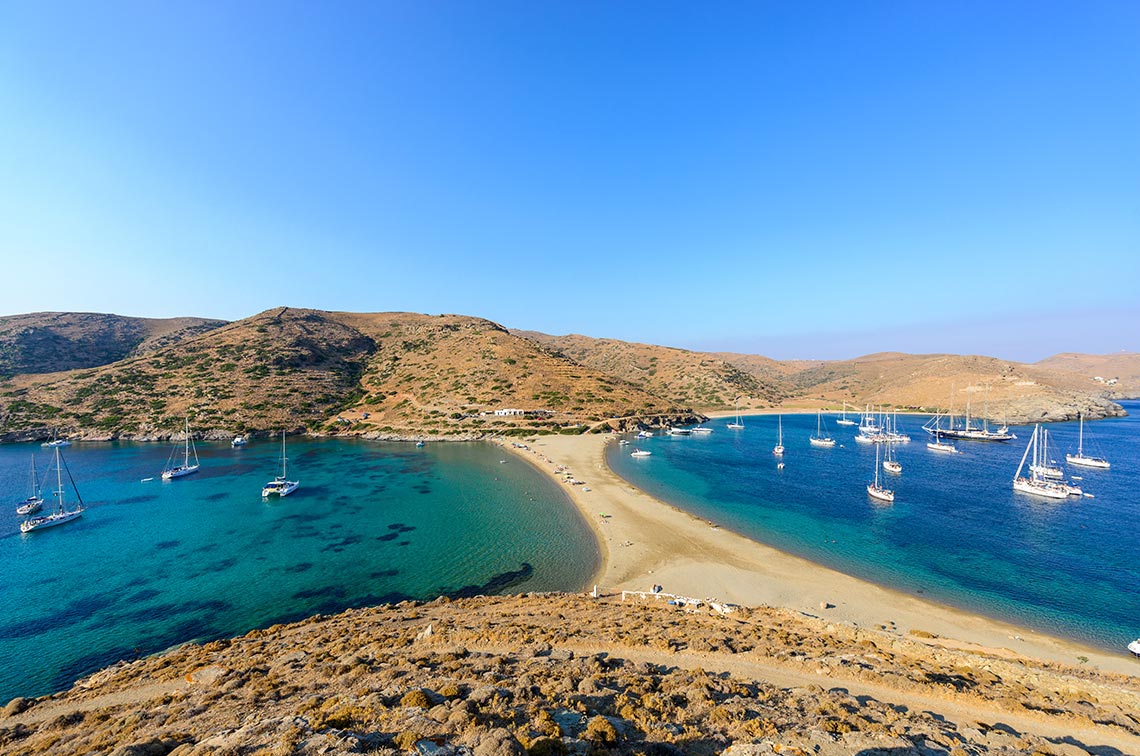 Kythnos, approx. 100 km from Athens, is named after the mythological King, Kythnos. The island is also called “Thermia” (hot springs) due to the many thermal springs and in Prehistoric times it was called “Ofioussa” meaning land of snakes for obvious reason.

The first traces of human activity are from the 8th millennium B.C. During the Roman occupation, it was used as an exile. After the fall of Constantinople, it was occupied by the Venetians, the Ottomans, and the Russians. All the above have stolen from the island an enormous amount of antiquities and Byzantine artifacts.

Τhe island is 99,5 km2 and nowadays has a population of approx. 1.300. The capital of the island is Kythnos.

and many more that although are small, are especially beautiful.

Apart from the all around the year many religious festivals that take place, you can also enjoy trekking, diving, and fishing.

Don’t forget to try the local produce and cuisine! 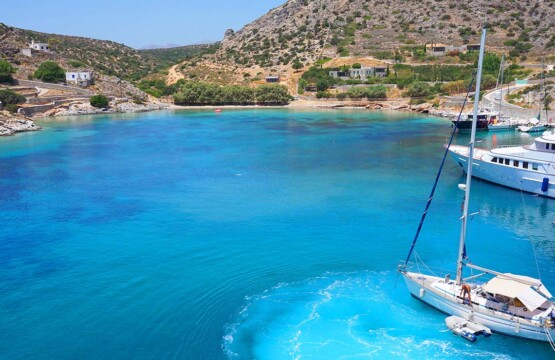 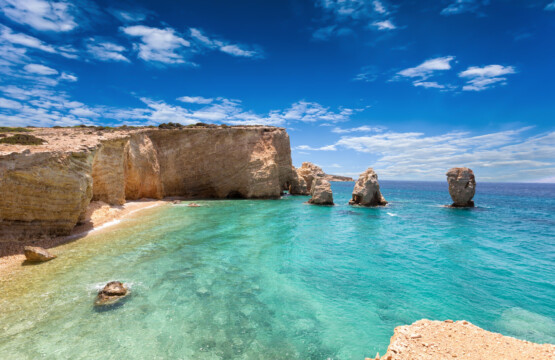