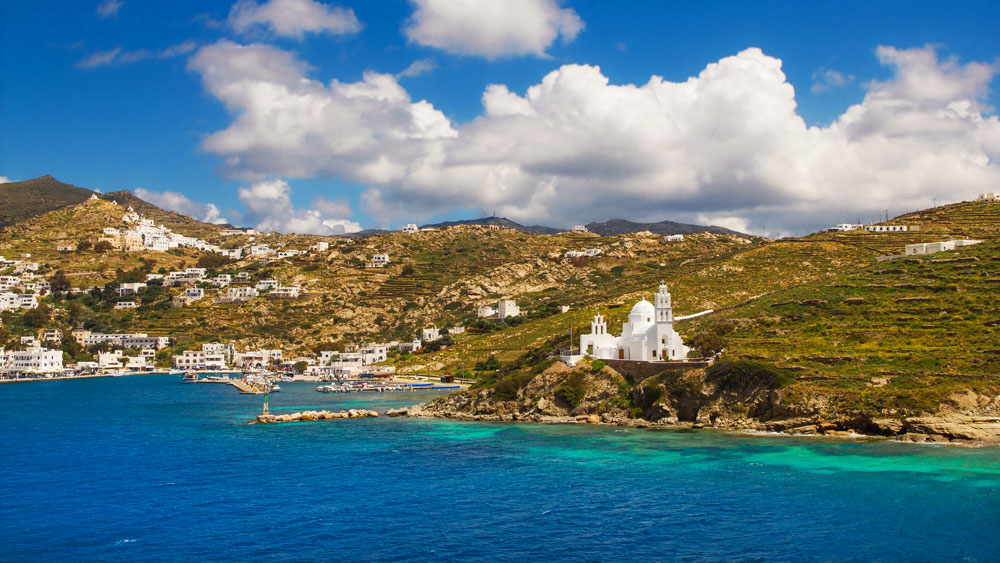 Ios, locals call it Nios, is 200 km (108 N mi) from Athens. The name of the island comes from the ancient Greek word Ia meaning flowers due to the many flowers that grow on the island. Mythology says that is the island that Homer died and buried.

Ios was inhabited since the 2nd millennium B.C. and through the years followed the fortune of the other Cyclades, being occupied by the Venetians and the Ottomans.

Τhe island is approx. 109 km2 and nowadays has a population of 2.000. The capital of the island is Ios or Chora and has few settlements, i.e. Ormos, Psathi, Milpotamos, Agia Theodoti. Magganari and inland Epano Kampos.

Ios has unique beaches, each one different from the other. Beaches of amazing beauty that others can be reached by land and others by sea only. Hereunder are mentioned only some of them :

Ios is famous for its nightlife. You can enjoy trekking on signed routes. On the island you can enjoy also, fishing, diving, thermal springs and windsurfing/kite surfing. 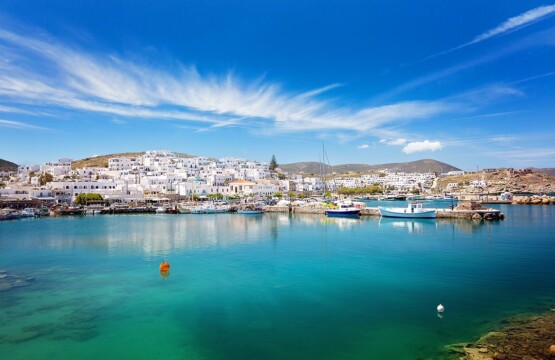