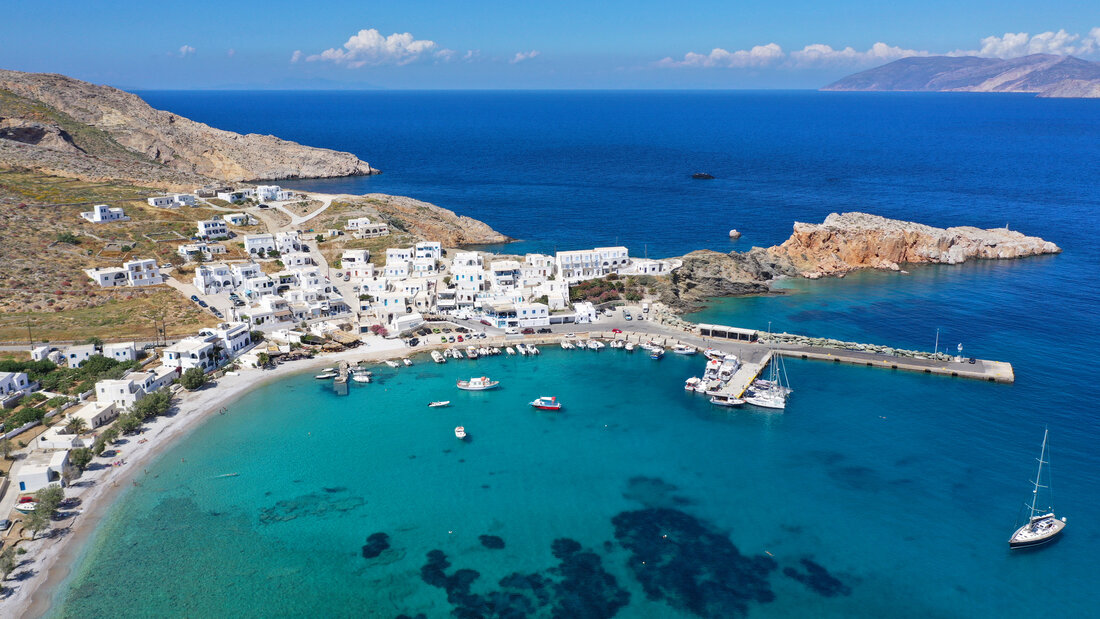 Folegandros is 190 km from Athens and was named after the Minoan King, Folegandros. The island was the shelter of the Minoans that were persecuted from Crete.

Folegandros is a rocky, dry island with only a few torrents providing water. Most of the island is a protected habitat of Natura 2000. On the island, you can see the rare seals Monachus – Monachus.

Τhe island is approx. 33 km2 and nowadays has a population of 800. The capital of the island is Folegandros or Chora and has few settlements, i.e. Ano Meria, Petousis, and the port is called Karavostasis.

On August 21st every year, there is a festival dedicated to fish soup, with lots of music and dancing.

As on all other Cyclades, many religious festivals take place every year, all around the year. 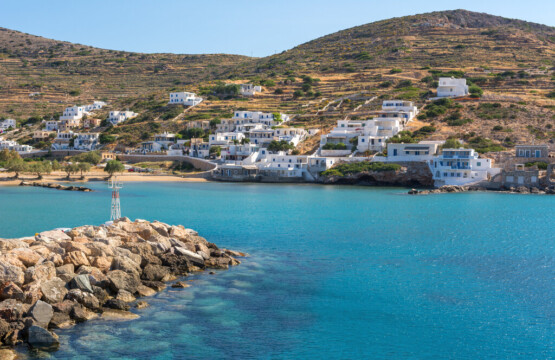 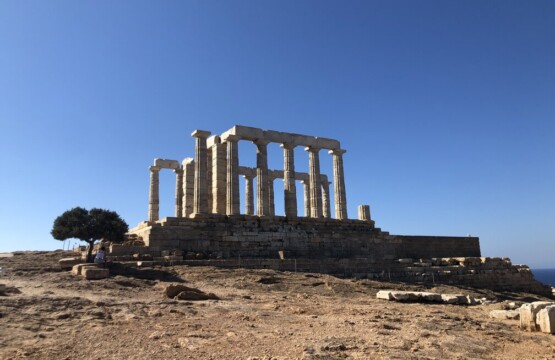 A tiny island of the Cyclades, between Folegandros and Ios, Sikinos was named after Sikinos, the son of King of Lemnos…