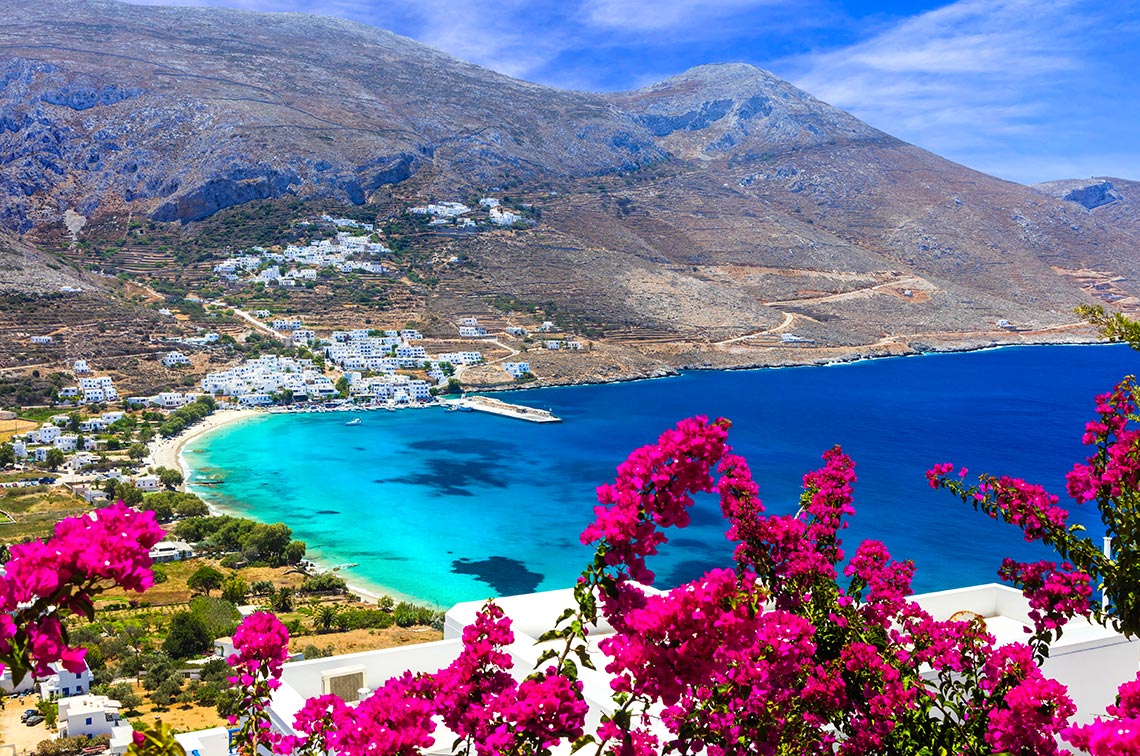 The island of the movie “The Big Blue”, 173 nautical miles from Athens, Amorgos is named after a plant with which they used to make tunics. The first human traces on the island are from the 4th millennium B.C. Like the rest of the Cyclades, after the fall of Constantinople, it was occupied by the Venetians and the Ottomans.

Τhe island is 121,5 km2 and nowadays has a population of approx. 1.900. The capital of the island is Chora Amorgos.

Amorgos has two natural ports; Katapola (the main) and Egiali.

Amorgos, because was considered to be very far from Piraeus, is almost untouched by the modern way of life. You will enjoy there the true Greek hospitality and you’ll meet generous and friendly people.

Don’t forget to try “psimeni” when on Amorgos. It’s the traditional alcoholic drink; raki with honey and herbs that people of the island used as medicine in the old days.

Some of the island’s sightseeings:

On the island, you will find some of the oldest monasteries of the Orthodoxy.

Apart from the all around the year many religious festivals that take place, there are also some special events happening on Amorgos:

The island is ideal for trekking, with many marked routes and others for you to explore. 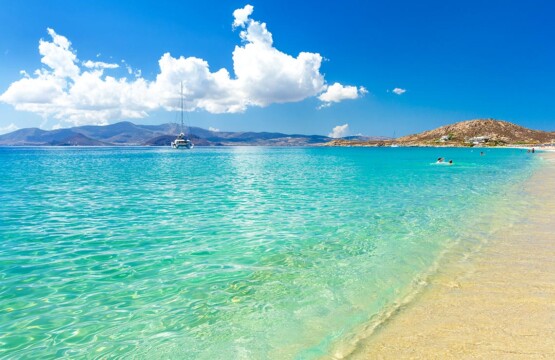